I believe the Confederates were getting more band for the buck than the Unionist. 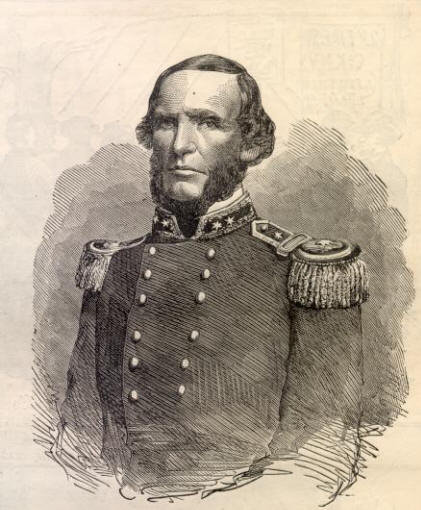