These are the same bunch of guys.

Newly enlisted Confederate troops from Company B of the 9th Mississippi Infantry Regiment in Florida the soldier with a pan in his hand over the fire has been ID'd as Kinlock Falconer. (1861) 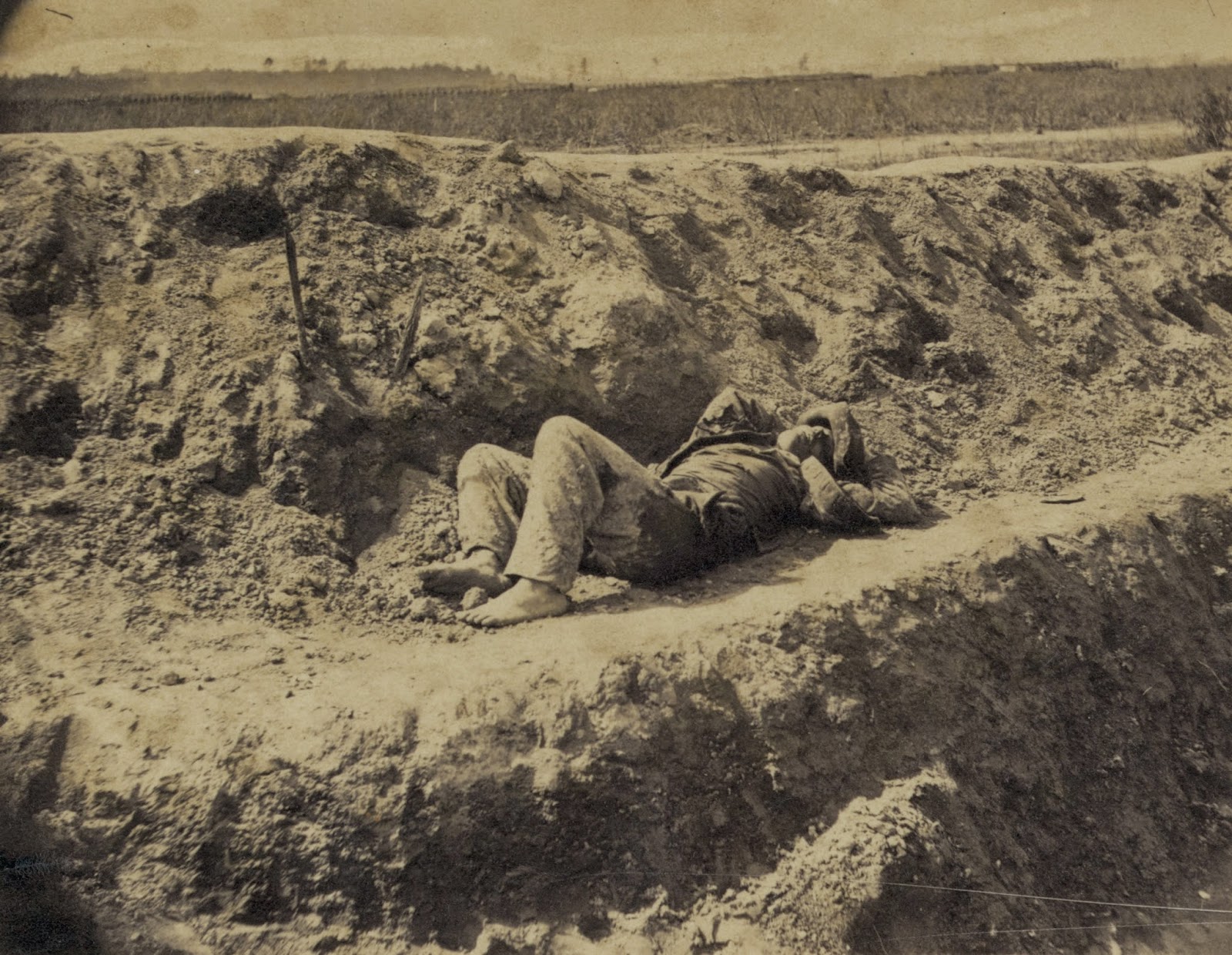 THE CIVIL WAR ON FILM!!

Here are the photos that made this possible. 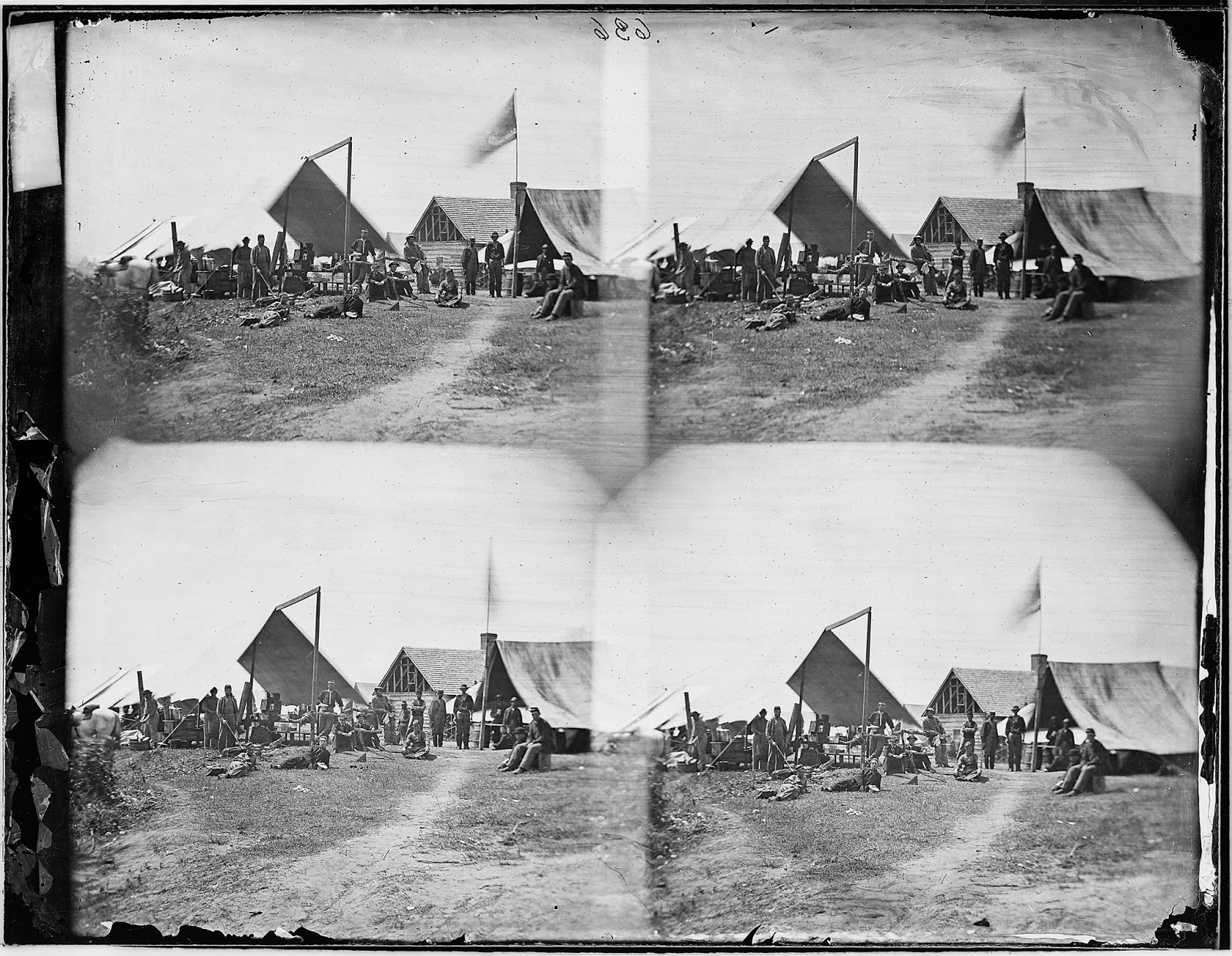 Confederate POW's in a make shift prison camp at Belle Plain Virginia 1864 before being sent to Elmira and Point Lookout.

John W. Booth with other actors.

Kinda ironic these men where leading troops that where fighting to free this man but they turn around and boss him around in camp.

Federal soldiers just after the end of the war. 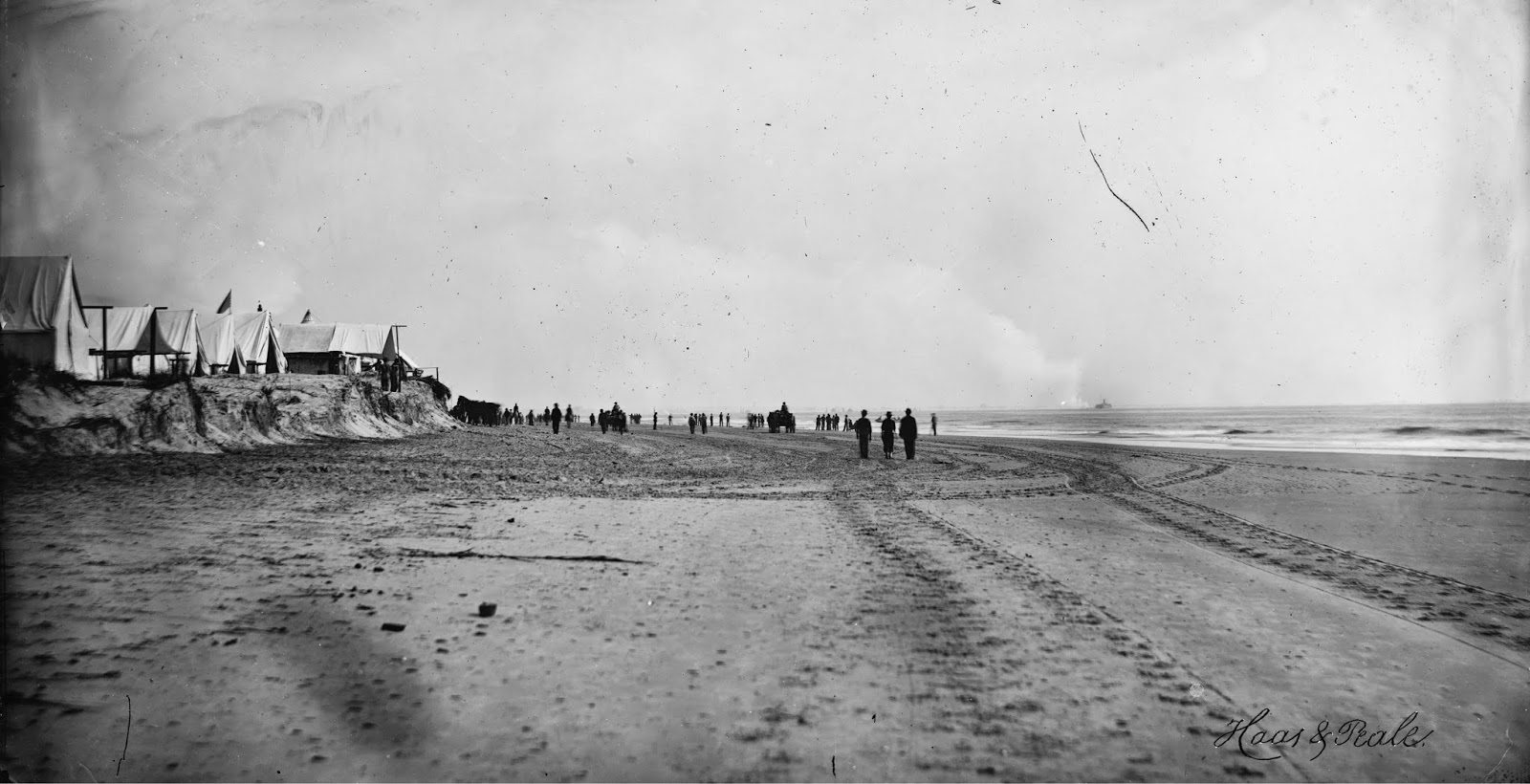 Here are some closeups of this photo. 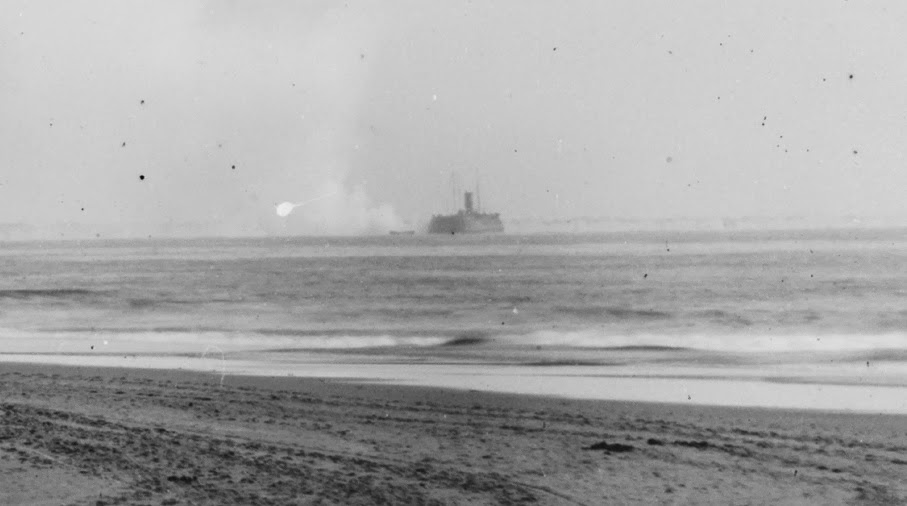 The Yankee behind the officer has a straight flush meaning that he won that hand.

Wonder what that officer is handing the Colonel?

George A. Custer and staff in camp

Confederate prisoners after the battle of Gettysburg.