The Tennessee in the Civil War Message Board

I'm sorry about that...but you know they just didn't have the food and meds to go around.

And people make Wirtz into a Nazi.

I would place the blame for your ancestor's death on the federal government.

Ever heard of Elmira?

Everyone's always going on and on about Andersonville and there's never a peep about Elmira and Fort Douglas.

There the U.S. government had the food and the medicine for the Confederate prisoners yet they starved them rather than "waste" the badly needed food and medical care that they needed to have in order to live.

If I had it my way I'd bring those poor boys home where they belong.

All of those deaths are the fault of one man... 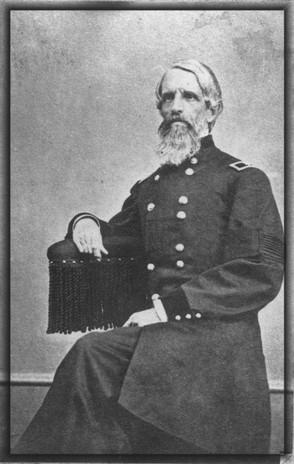 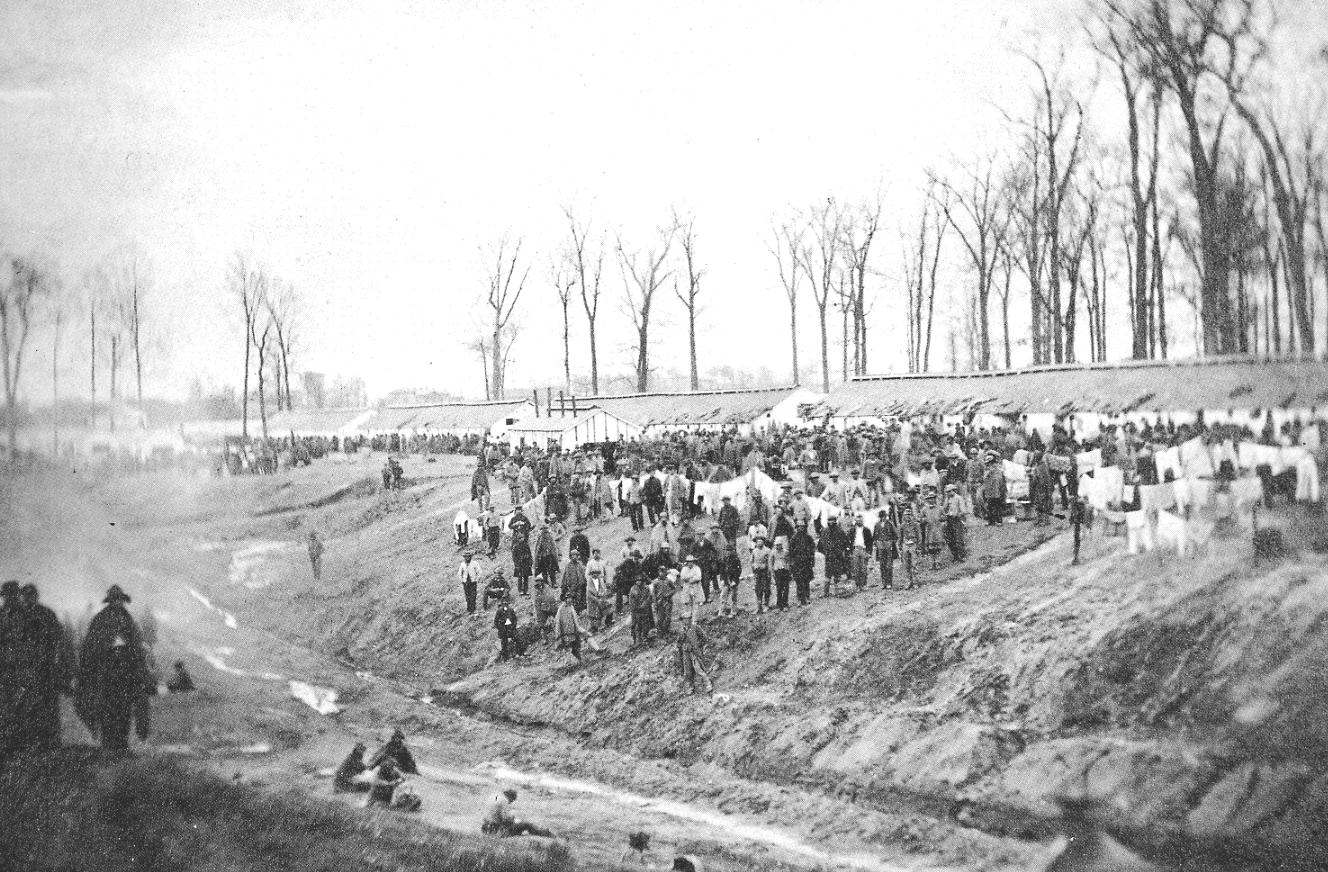 That ditch is where they washed themselves.